Government changes to the rules for third-level support for asylum-seekers mean five times as many applications have succeeded.

In 2019 only five students qualified for the Student Universal Support Scheme (Susi), but after an official review of the scheme, 25 students were accepted in 2020.

Minister for Further Education, Simon Harris, said the scheme had been “too restrictive” in the past.

It had required applicants to have spent at least three years in an Irish school, and to have completed the Leaving Certificate.

Now that changes have been made, students just need to have been in Ireland for a total of three years, and have been accepted in principle for a third-level course.

Read the full news report in The Irish Times, and here is the government’s press release about the change.

Simon Harris (Minister for Further and Higher Education, as well as Research, Innovation and Science, or RIS) announced earlier this year that people in the… 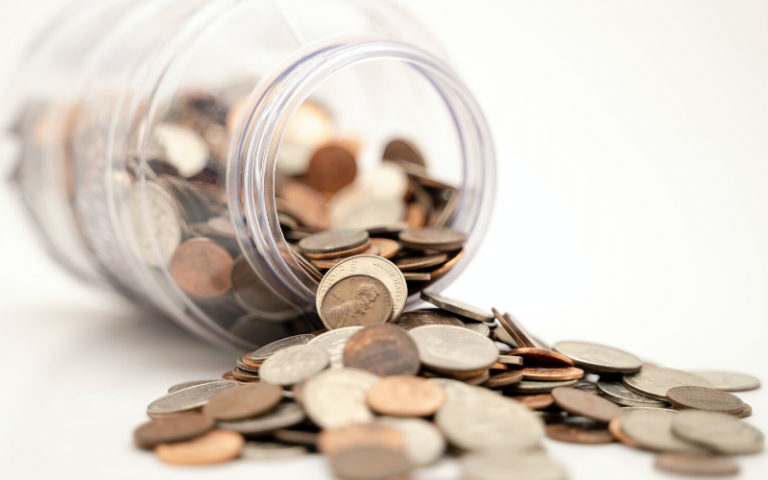 Minister Flanagan and Minister of State Stanton announce new family reunification scheme in support of refugees and their families under the Irish Refugee Protection Programme.…

We had a great day at the College of Sanctuary launch in Athlone Institute of Technology yesterday. It was a day to meet old and…