The European Parliament Civil Liberties committee has made recommendations for the reform of the Dublin III agreement.

The first countries of arrival would no longer automatically be responsible for the asylum seekers.

Instead, the assignment of responsibility would be based on “genuine links” to a member state, such as family, prior residence or studies.

If no such link exists, asylum seekers would be automatically assigned  to an EU member state according to a fixed distribution key, as soon as they are registered and after a security check and swift assessment of their eligibility for being accepted.

The Dublin conventions have caused incredible suffering to people over the years.  It would be good to see an end to the worst aspects of it. 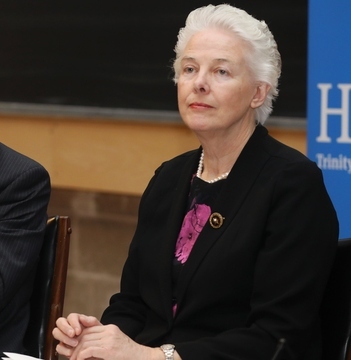 New addition to the website This is an attempt to gather together in one place information useful to asylum seekers and refugees. It’s got information…

Simon Harris (Minister for Further and Higher Education, as well as Research, Innovation and Science, or RIS) announced earlier this year that people in the… 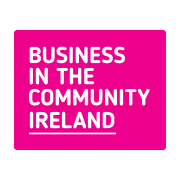 EPIC is a pre-employment programme for migrants based in Dublin. They are currently looking for potential participants nationwide who are asylum seekers and refugees for…