I’m back after the great 6-day famine walk from Strokestown in Roscommon along the Royal canal to the quays in Dublin. This is to commemorate the 1490 people (over 1000 children among them) who walked this way to the emigrant ships after being evicted in May 1847. http://nationalfamineway.ie/ All along the way I thought about how close this story is to that of my refugee friends.

On Friday night about twenty of us went to the ‘Canadian Wake’ the farewell party in Strokestown. People were nervous at first. Then, as the stories were told of the 1490, they started to see themselves and their story.

In the morning the bailiff banged his stick on the door and ordered us out of the house. Only one man put up a fight, the rest of us shambled out, defeated, to put our pitiful few bags on the cart and to start off, who knows where. One thing is certain, we won’t see our homes again.

My feet hurt and I’ve massive blisters on both feet. It’s hard to keep walking. And I’ve good shoes and I’m not carrying a child or baby. I’m not weakened by two years of food shortage.

Here and there there are little memorial stones along the way. If you go to a website on your mobile phone it tells you a story about this place. The stories are told through the voice of Daniel Tighe, a twelve-year-old boy who walked this road with his mother, sisters and uncle in 1847.

Some volunteers and residents came to Mullingar to walk a little of the road with us. The New Horizon people were welcomed with cheers when they arrived. The piper came out at Piper’s boreen and played some tunes of farewell for us. The last sounds of home died out as we trudged on the neverending path.

On the way I thought about how many of the 1490 walkers would qualify for refugee protection today. “Being outside their country of origin and unable to return due to well-founded fear of persecution” Answer: Almost none, these were the despised “economic migrants” of today.

The Strokestown archieve is terrifying. There you can see the letters containing the calculations of death and exile. How many tenents and sub-tenants, how much money would be made by having cattle and sheep on the land instead. How many tenants are to be displaced, how much it would cost to keep them in Roscommon workhouse. Steerage fares to New York were six pounds, steerage fares to Quebec were three pounds and ten shillings. And today banks and moneylenders and political leaders make the same calculations and produce the same misery.

On the way I thought about how many of the 1490 walkers would qualify for refugee protection today. “Being outside their country of origin and unable to return due to well-founded fear of persecution” Answer: Almost none, these were the despised “economic migrants” of today. It’s easier to get protection if you are fleeing the KGB or the Gestapo, almost impossible if it’s just hunger and fever.

We walked into the docklands of Dublin through the canyons of office blocks and financial institutions. The rich, well-dressed population looked up from their phones for a moment and then rapidly looked away. There were no journalists out to record the arrival of the 1490 Strokestown people either.

We walked through the famine statues on the quay and suddenly were surrounded by ghosts. “Suddenly we are on the North Strand Road and walk down to the city quays where the ships await us. Even though we are all so tired and our clothes our dirty, we walk with our heads up high, even little Martin who keeps a strong hold of my hand, as we pass the Royal Canal Docks where cargo is being winched off and onto ships that are all about us. Before us is the wide blue green River Liffey.

The streets and dockside are crowded, and the people of Dublin stare, curious to see such a huge crowd but some call and shout at us. ‘Go back to your own place for you are not wanted here!’ 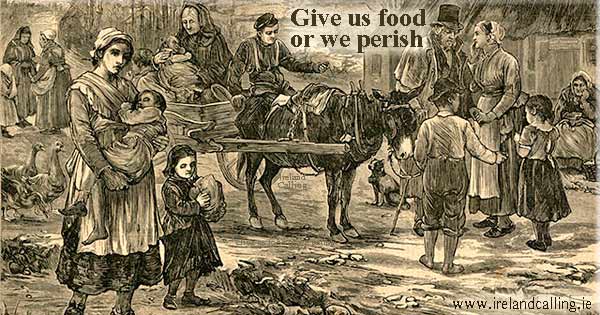 An international commemoration of the journey of thousands of Irish people who emigrated during the Famine took place on Wednesday 2 December. It recalled the…

Dear friends, I had intended writing before Christmas to say a very sincere thanks for all the work done over the year. However the bereavement on… 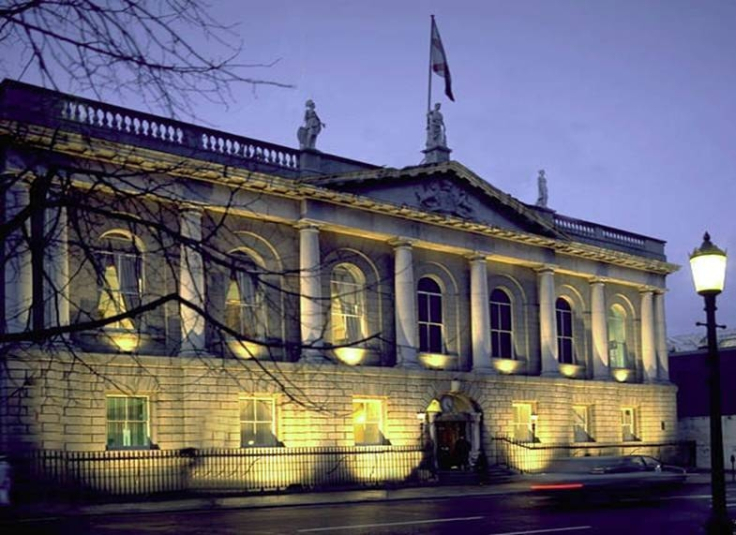 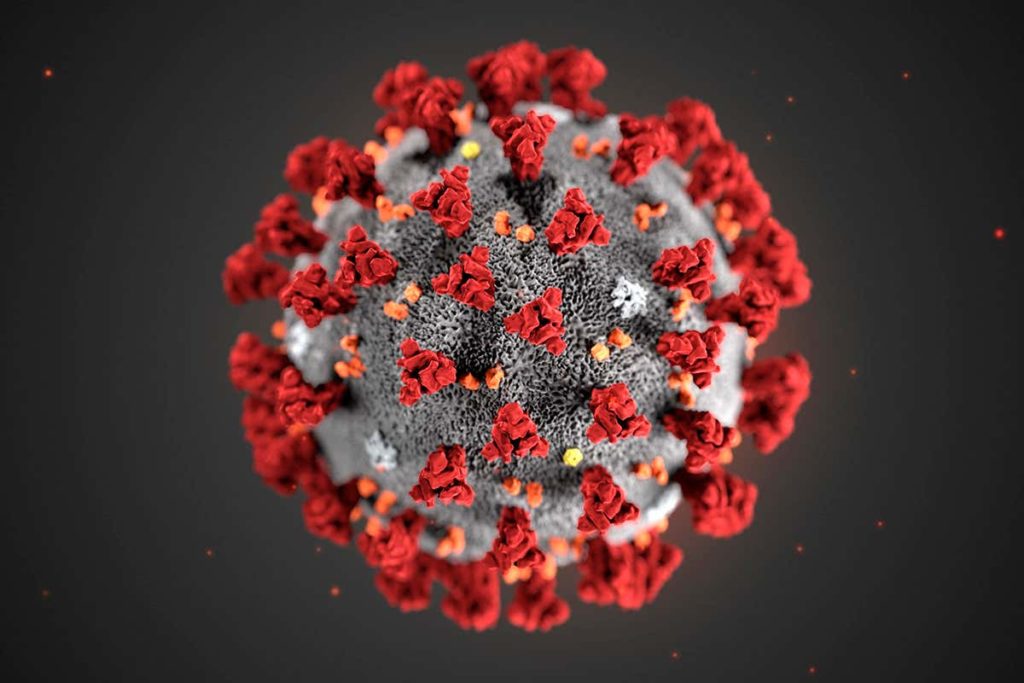 Update from the IPO: All substantive protection interviews are cancelled from Thursday 22 October 2020 until further notice.    “Please find below a copy of…